Street 4b, Community 318, Al Karama.  Just three hundred and fifty meters long, and home to over one hundred businesses.  That’s roughly one shop every three and a half meters.

Out of those one hundred businesses, seventeen of them are restaurants – a perfect example of the diverse and rich culture that the older parts of Dubai are famous for.  From Indian, Asian, Desi, Chinese, Italian, global and Ethiopian cuisine these seventeen restaurants support hundreds of families and feed thousands of mouths every week.

Furthermore, there are over two thousand different choices available across all their menus.  Yes, I counted – roughly.  What that means is, if you chose a different item every single day, it would take you six straight years to get through every menu on Street 4b.

Could this be one of the best dining streets in Dubai?  Check out my fancy photo journal review thingy below.  Thanks to Giles Wright for the idea! 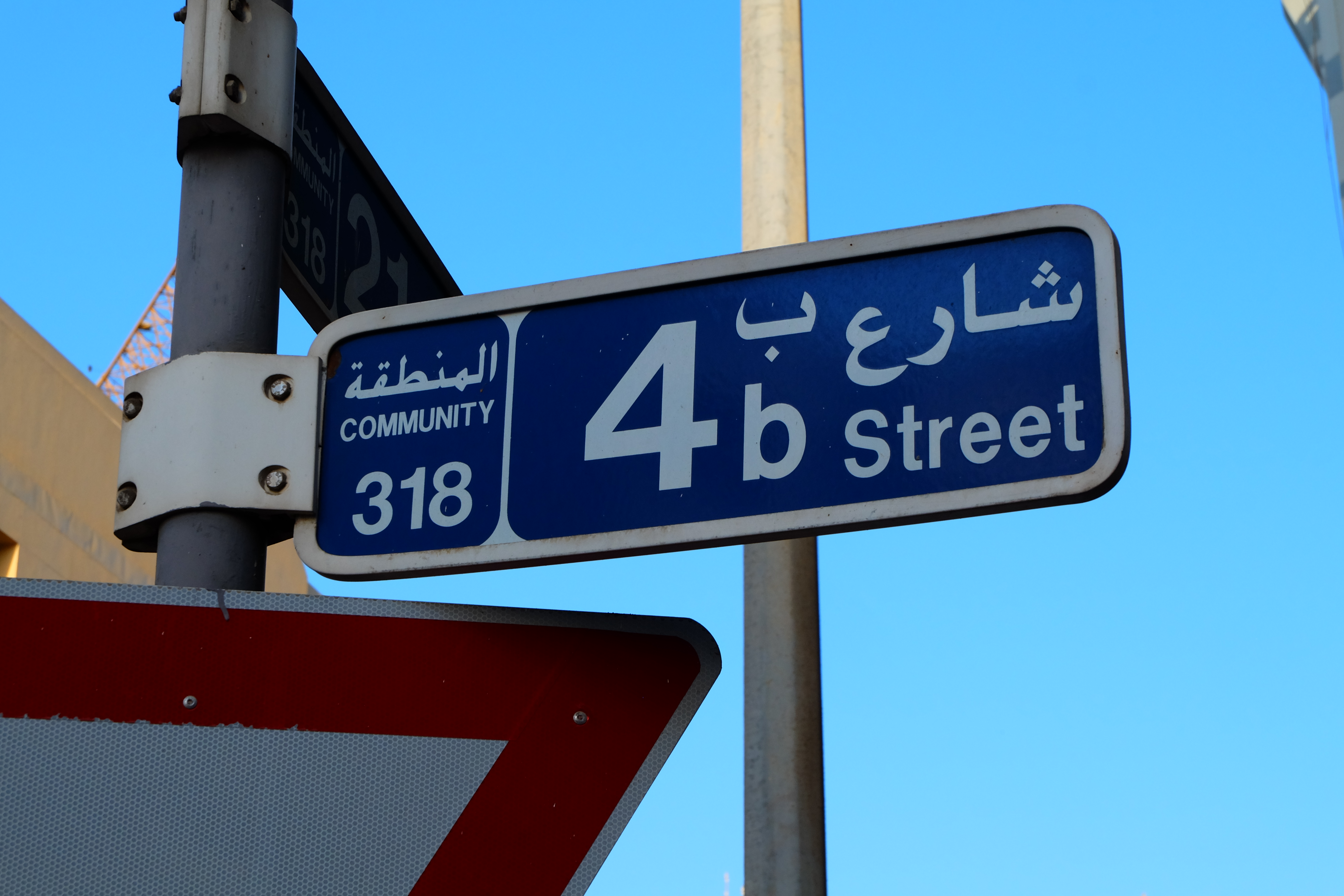 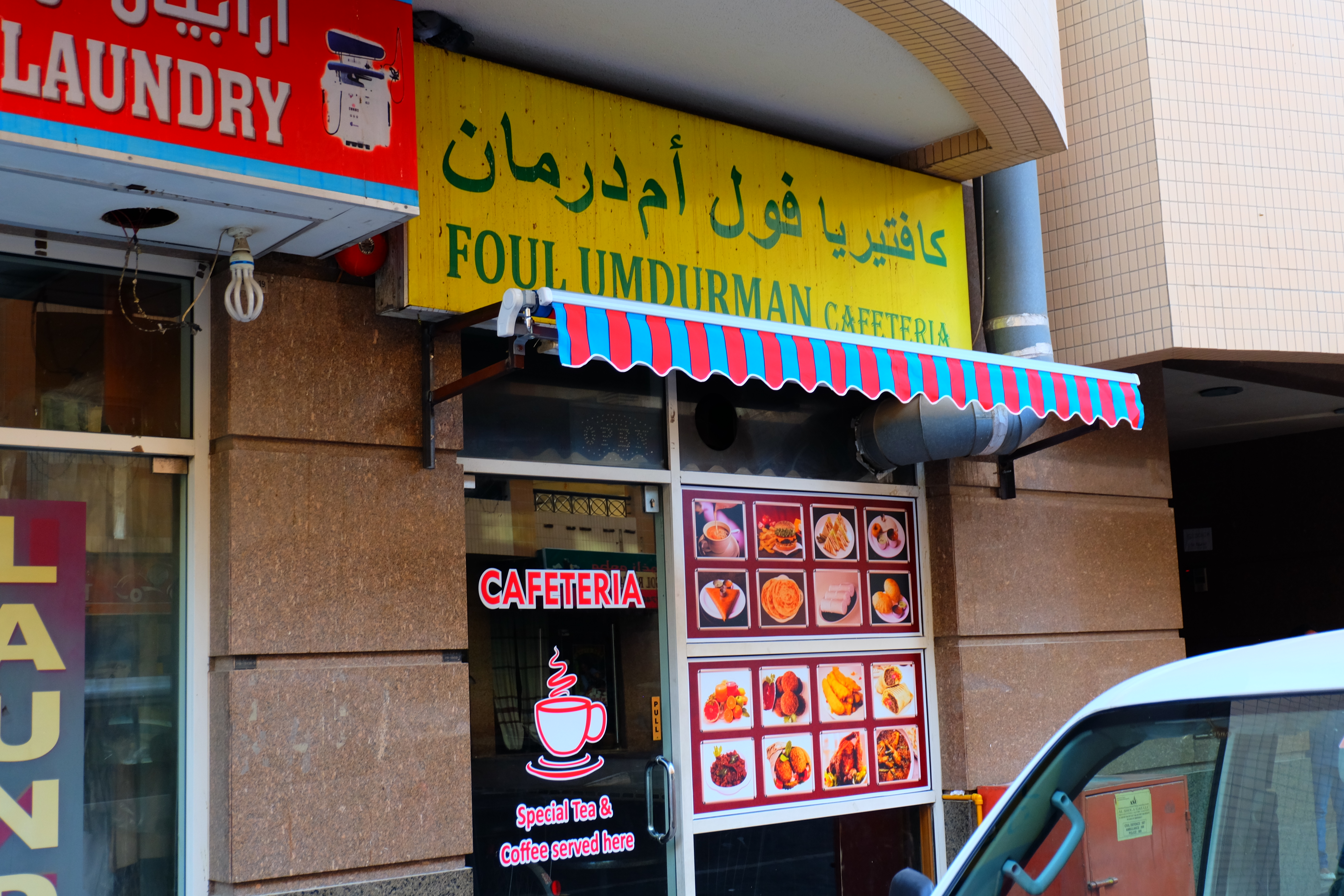 One hundred and fifty-one items on the menu - including a whole section for cornflakes and 23 different flavored milks - perhaps this is the original Cereal Killer Café? Fusion Juices, vegetable juices, and cocktails. Funnily enough, they don’t serve foul. Closes at midnight.
3
0 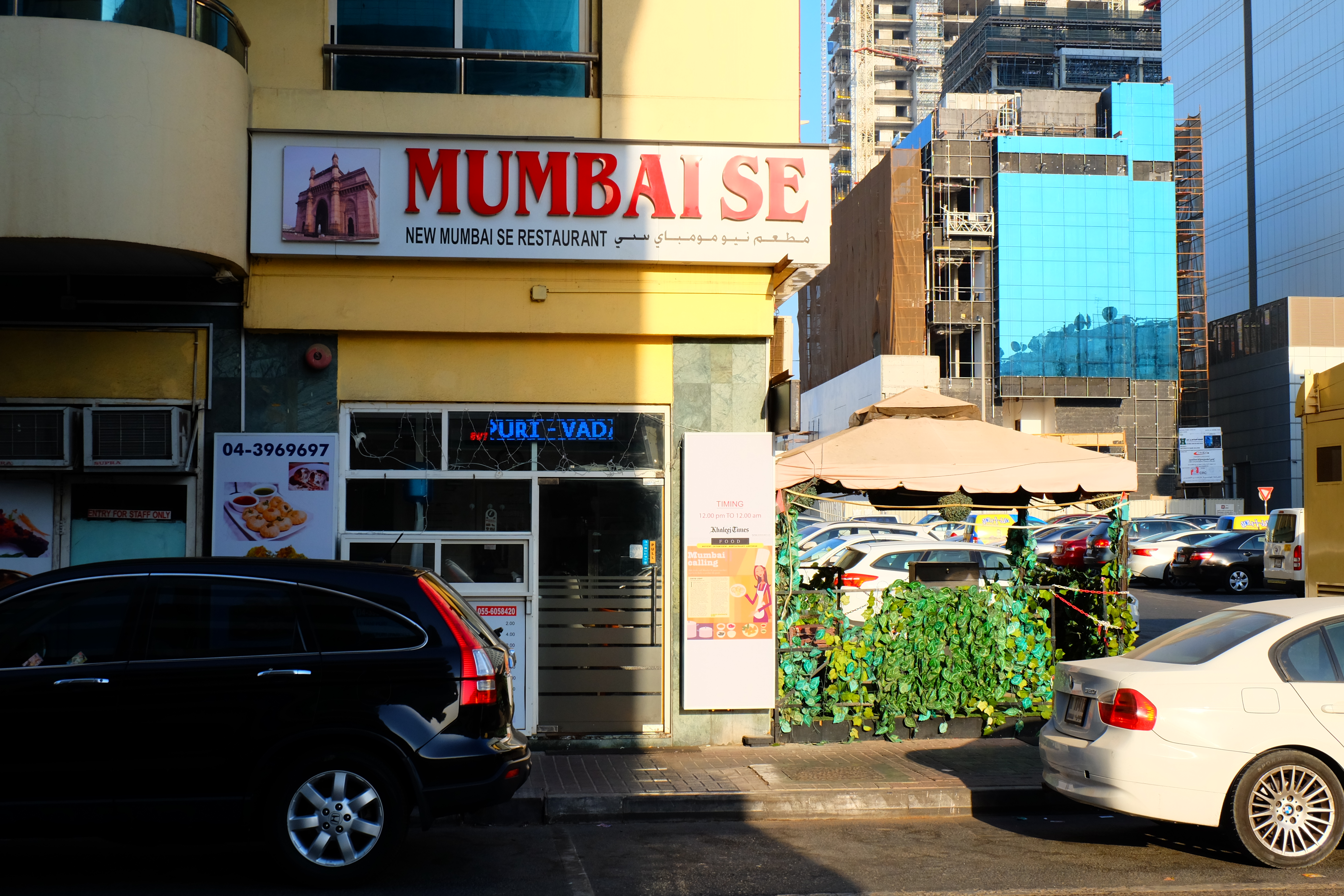 Boasting a massive 272 items on the menu Mumbai Se seems to focus their efforts on popular Indian cuisine. However, they randomly stuck a Chinese section at the end of the menu. With their intimate little-covered streetside garden, they are easily the most romantic restaurant on the block. Can’t go wrong with their Egg Achari Biriyani for 18 dhs on a first date. Hmm - on second thoughts...
2
0 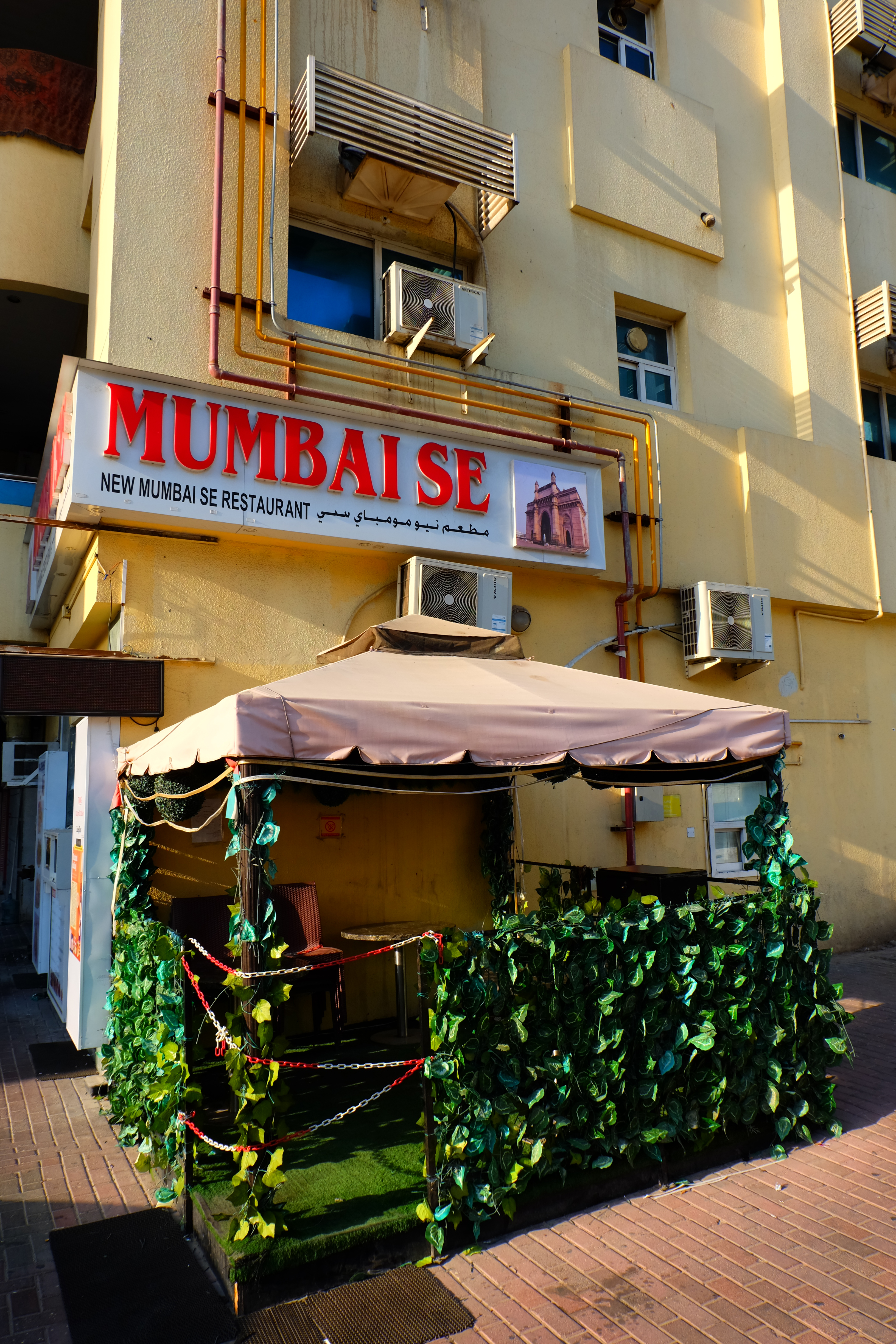 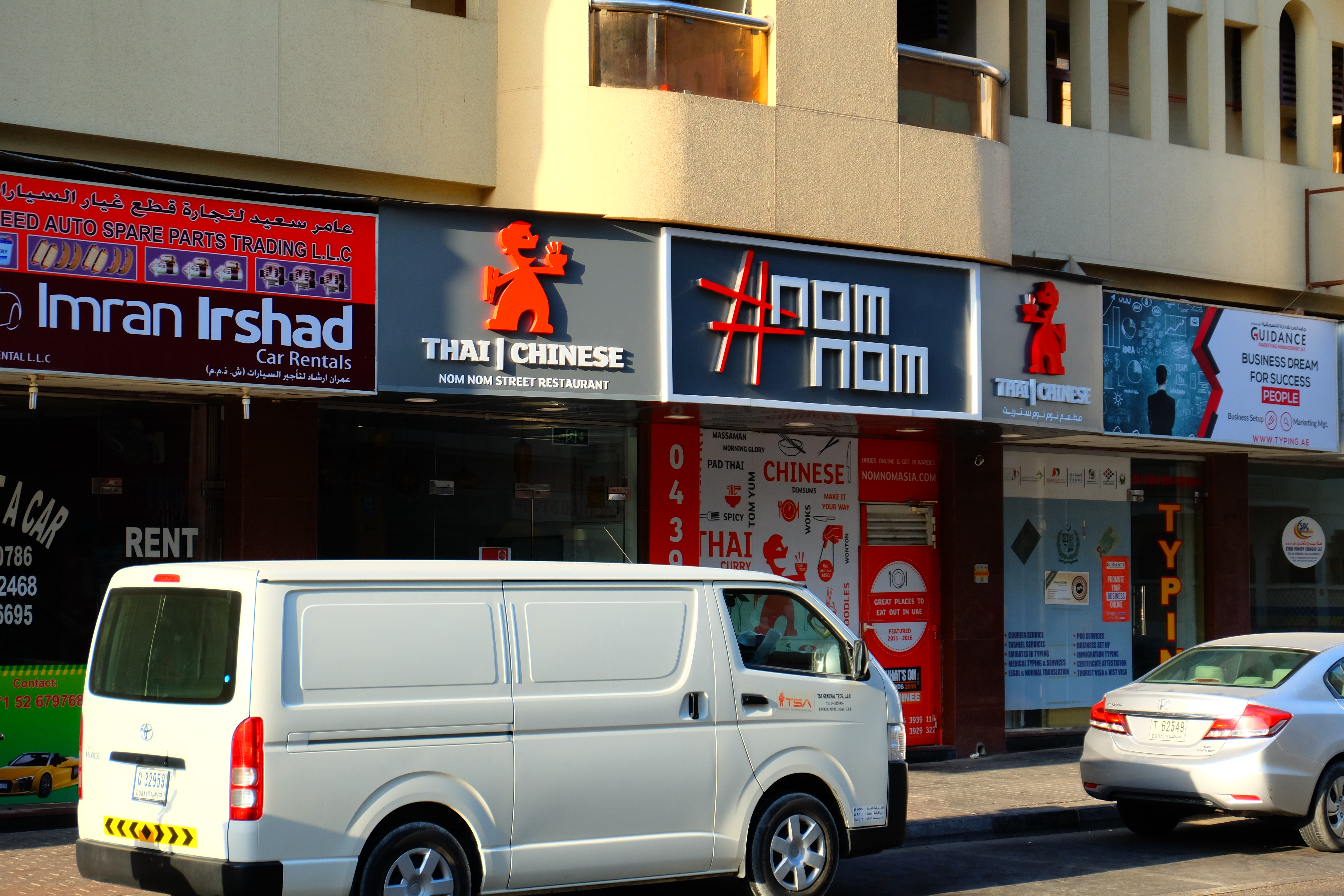 Named after the famous street in… nevermind.. Thai and Chinese kitchen serving decent Asian cuisine. A humungous menu range of over three hundred and fifty different options to choose from. Known for their clear soups and Thai dishes.
1
0 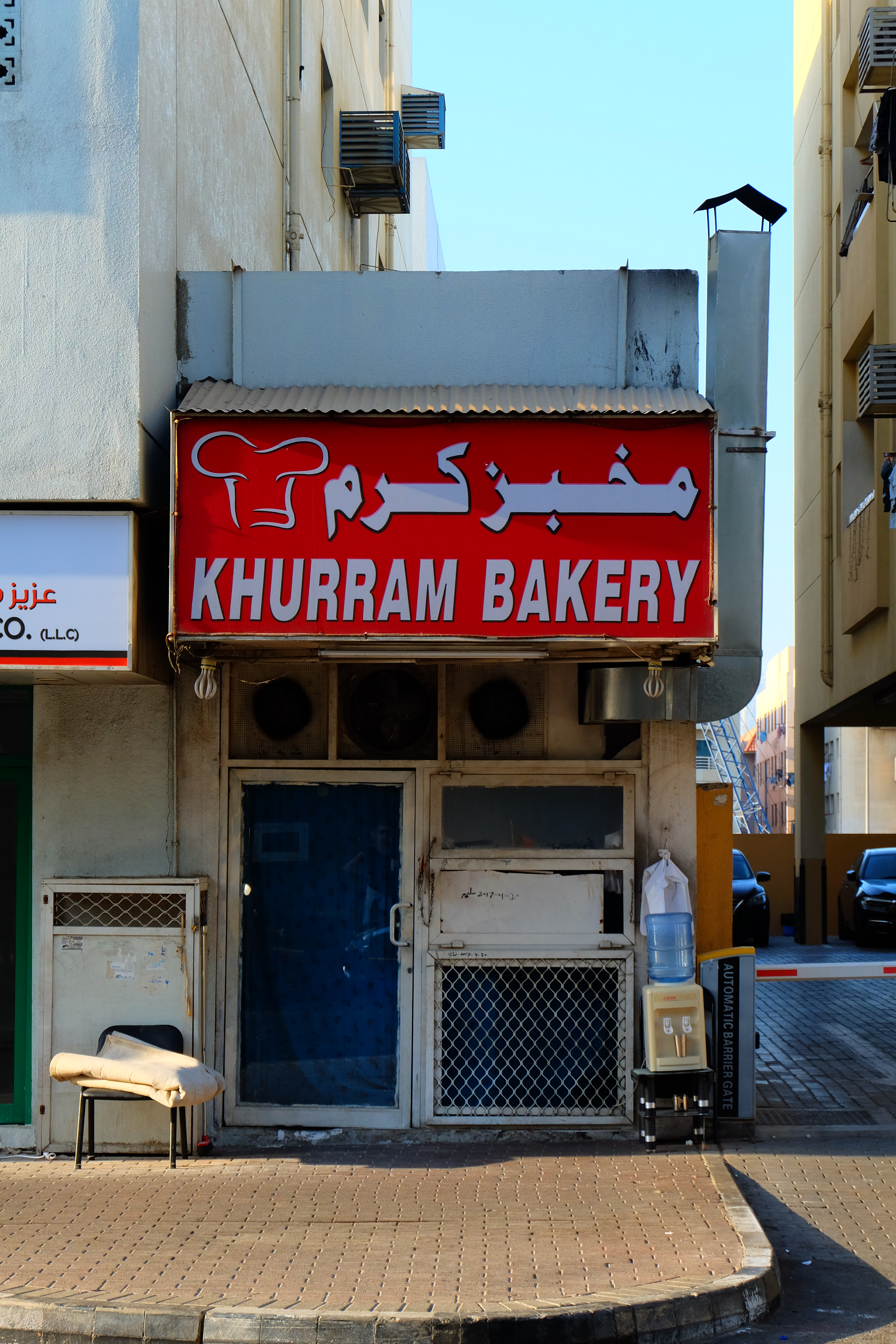 I know nothing about this place. Literally nothing. But it looks urban, gritty and cool, so it makes the list.
3
0 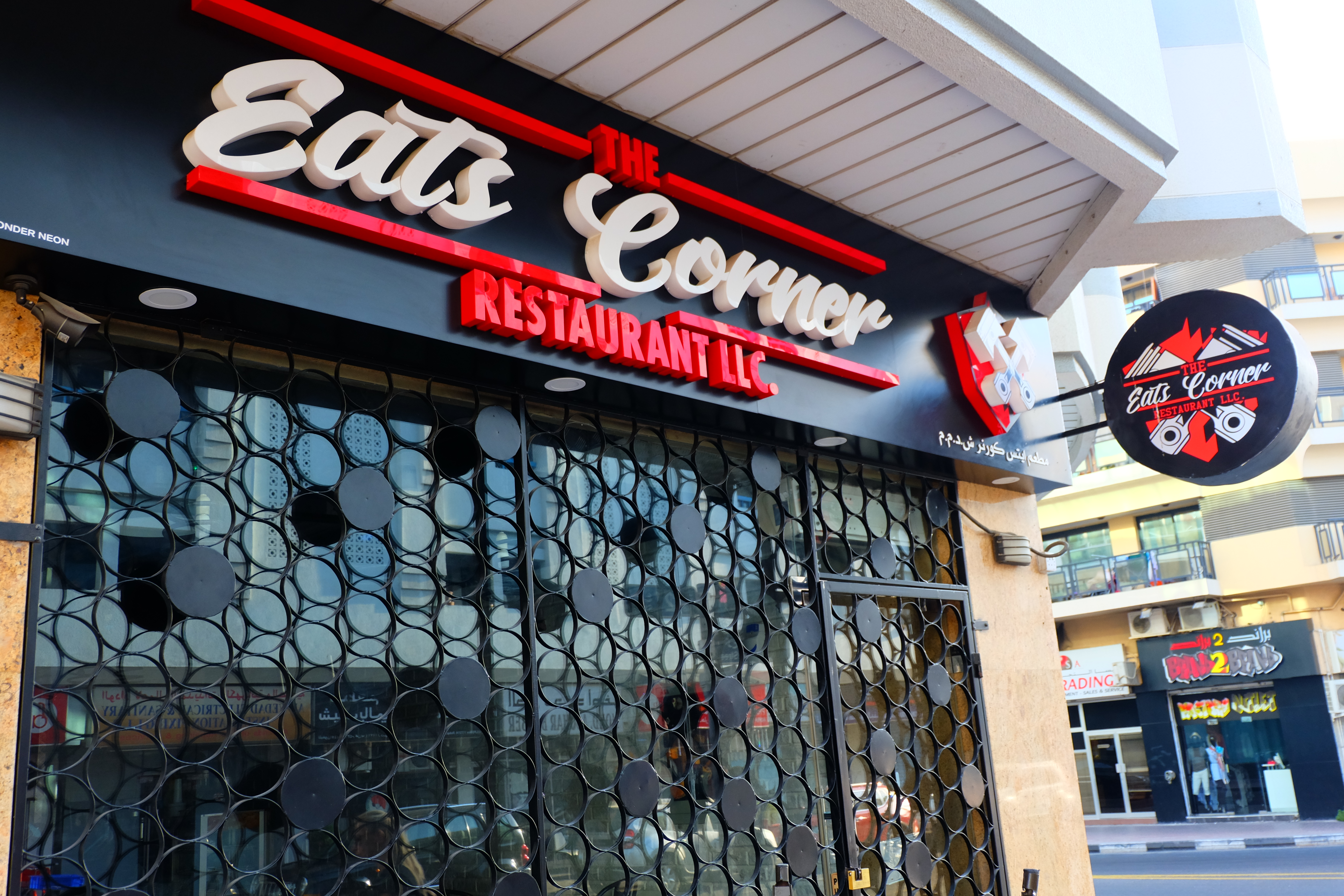 A big corner restaurant of black and red with a century of dishes ranging from Indian to Italian to Chinese, with lots of combo offers. Their chef, Luigi Li Wei Patel is a busy man. I made that up - he doesn’t work there.
1
0 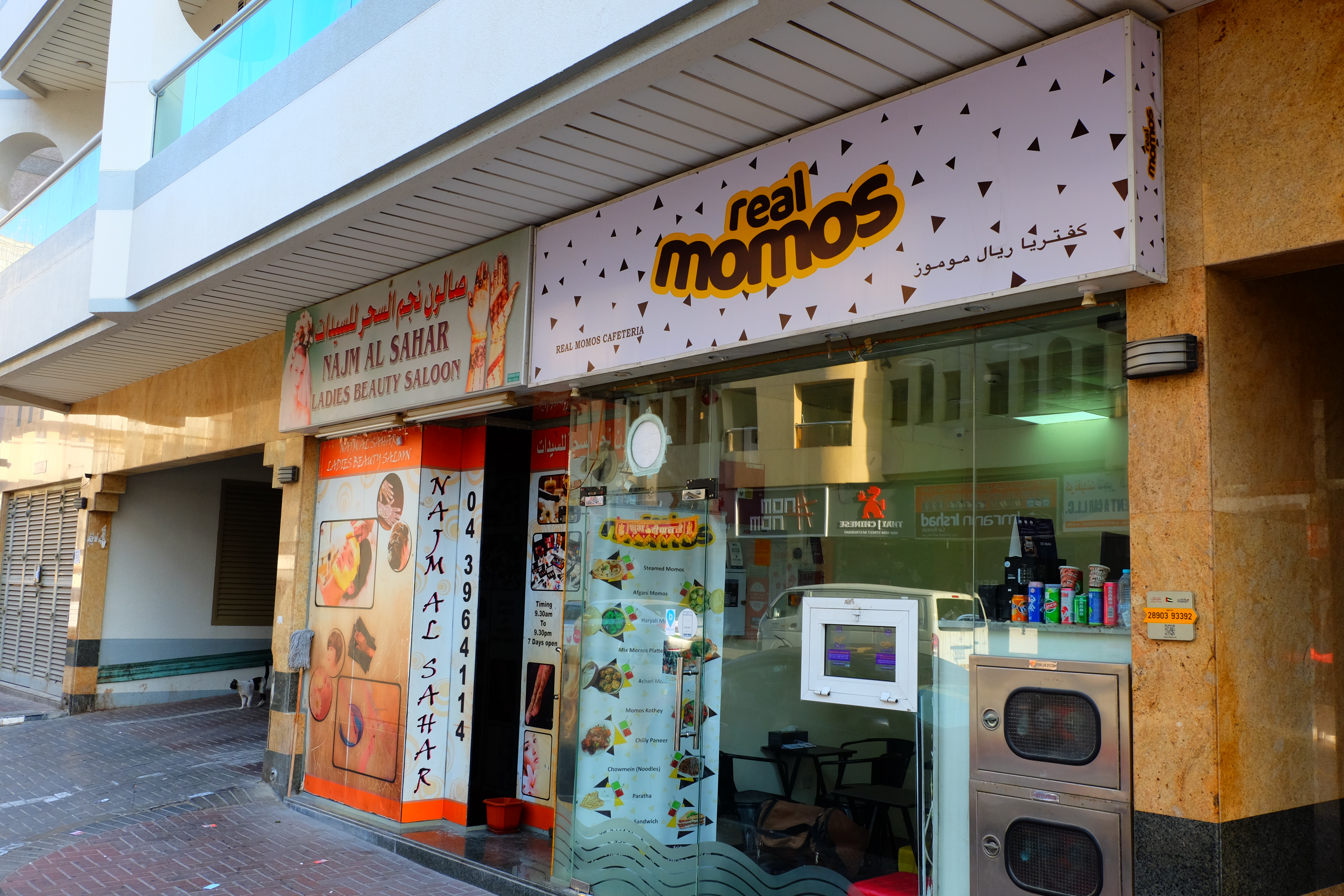 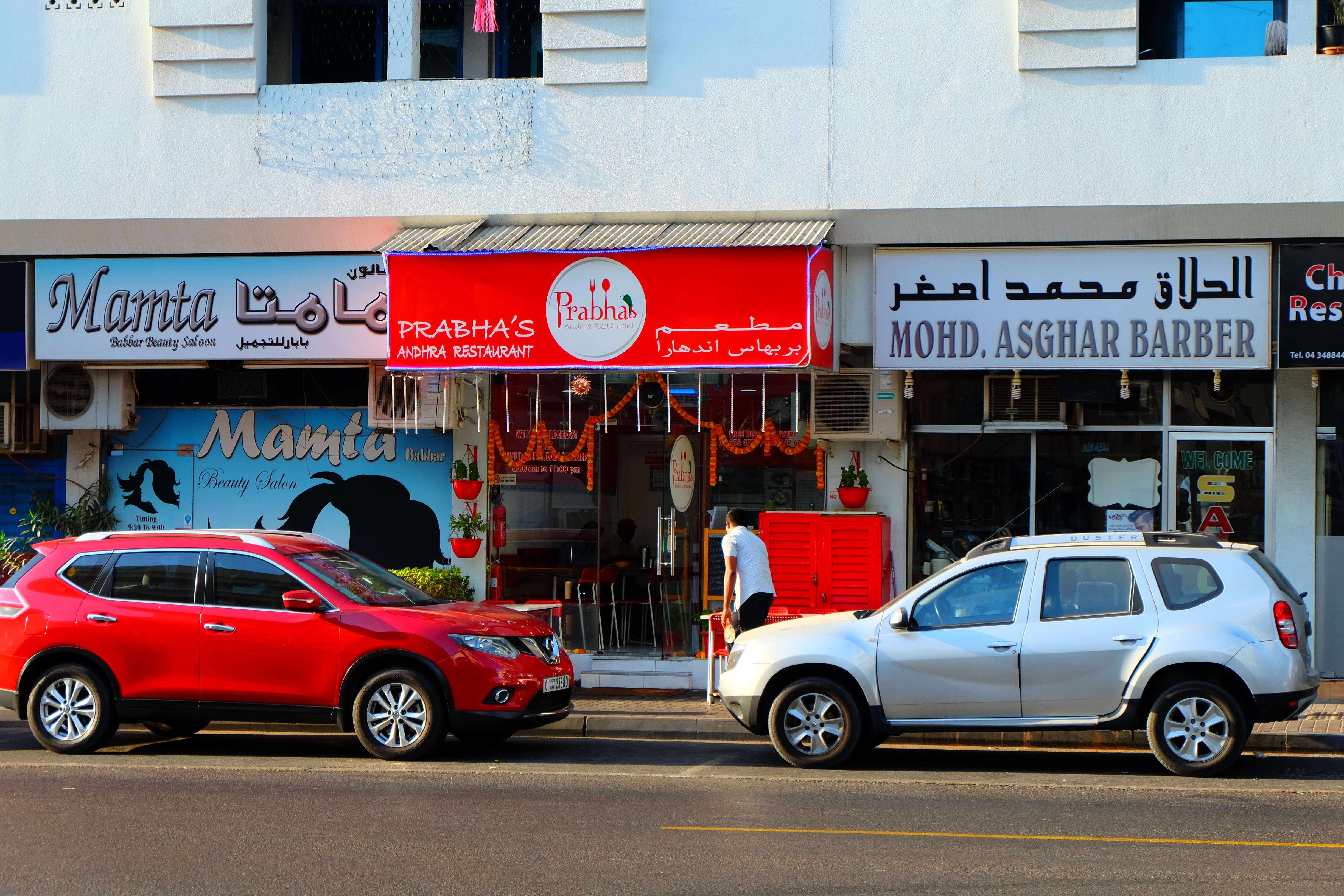 Restaurant specializing in South Indian cuisine and presumably owned by Prabha. Open for breakfast as well. Some claim their chicken biriyani is the best in town, but not for breakfast, obviously.
0
0 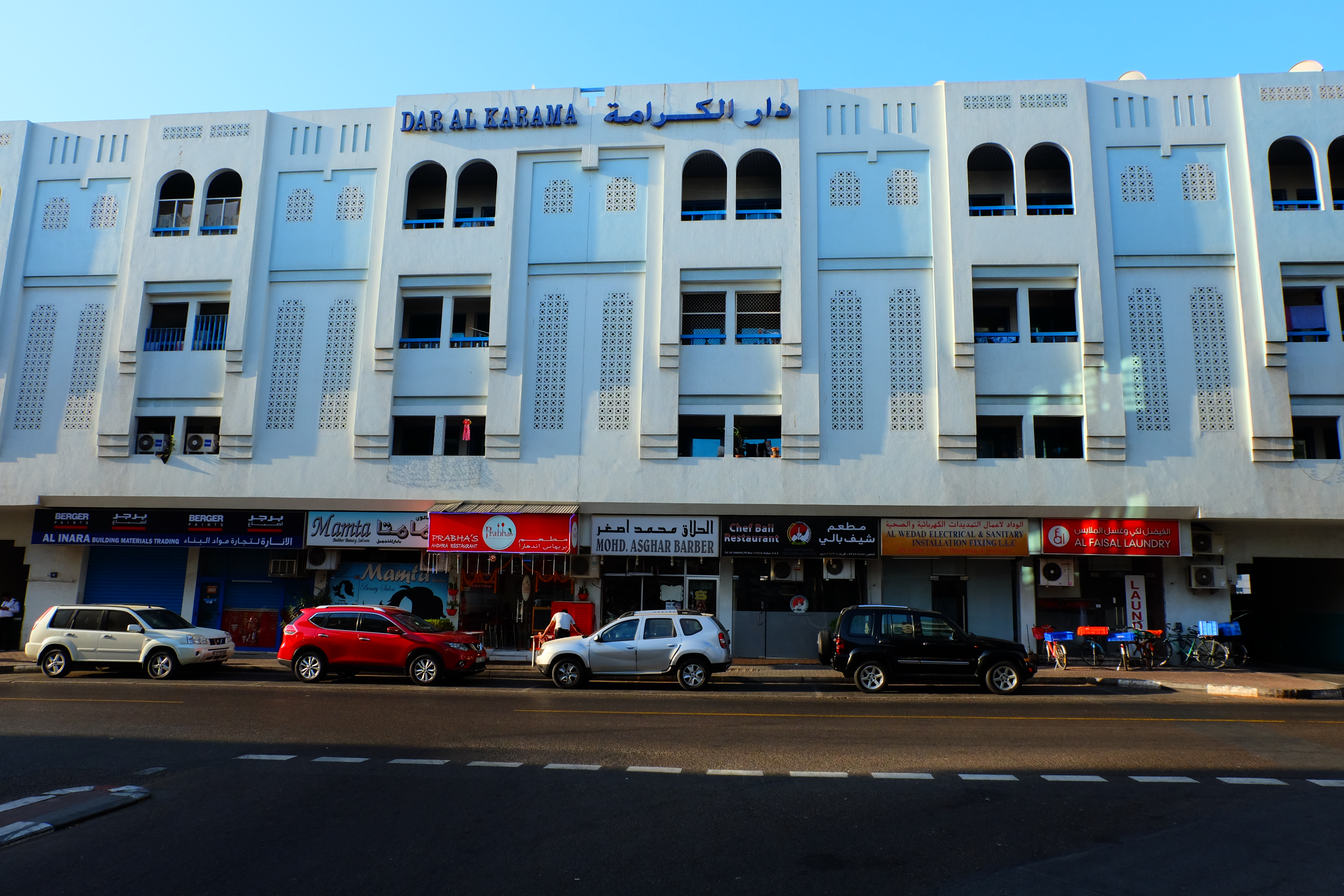 With one of the smallest menus on street 4B it might seem that Chef Bali have applied a little culinary focus on just Balinese cuisine. Ha, of course not - have you learnt nothing?! Serving Indonesian, Mexican, Philipino and shawarma, the kitchen team at Chef Bali restaurant are clearly not constrained by the name on the door.
1
0 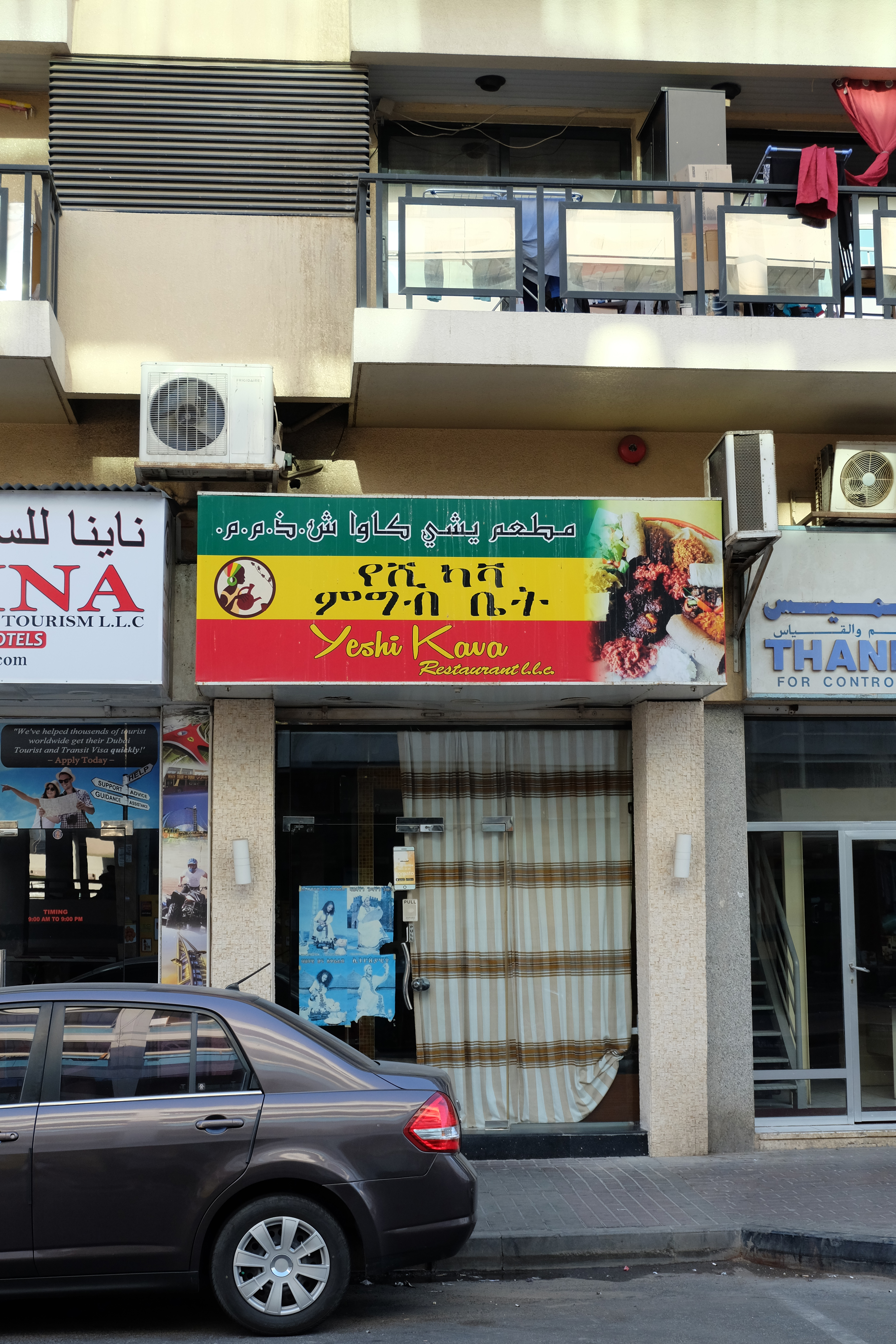 A restaurant that finally sticks to one cuisine - Ethiopian food with some serious authenticity in their flavours. They also have an all-female staff who are super friendly. In a professional way, of course.
0
0 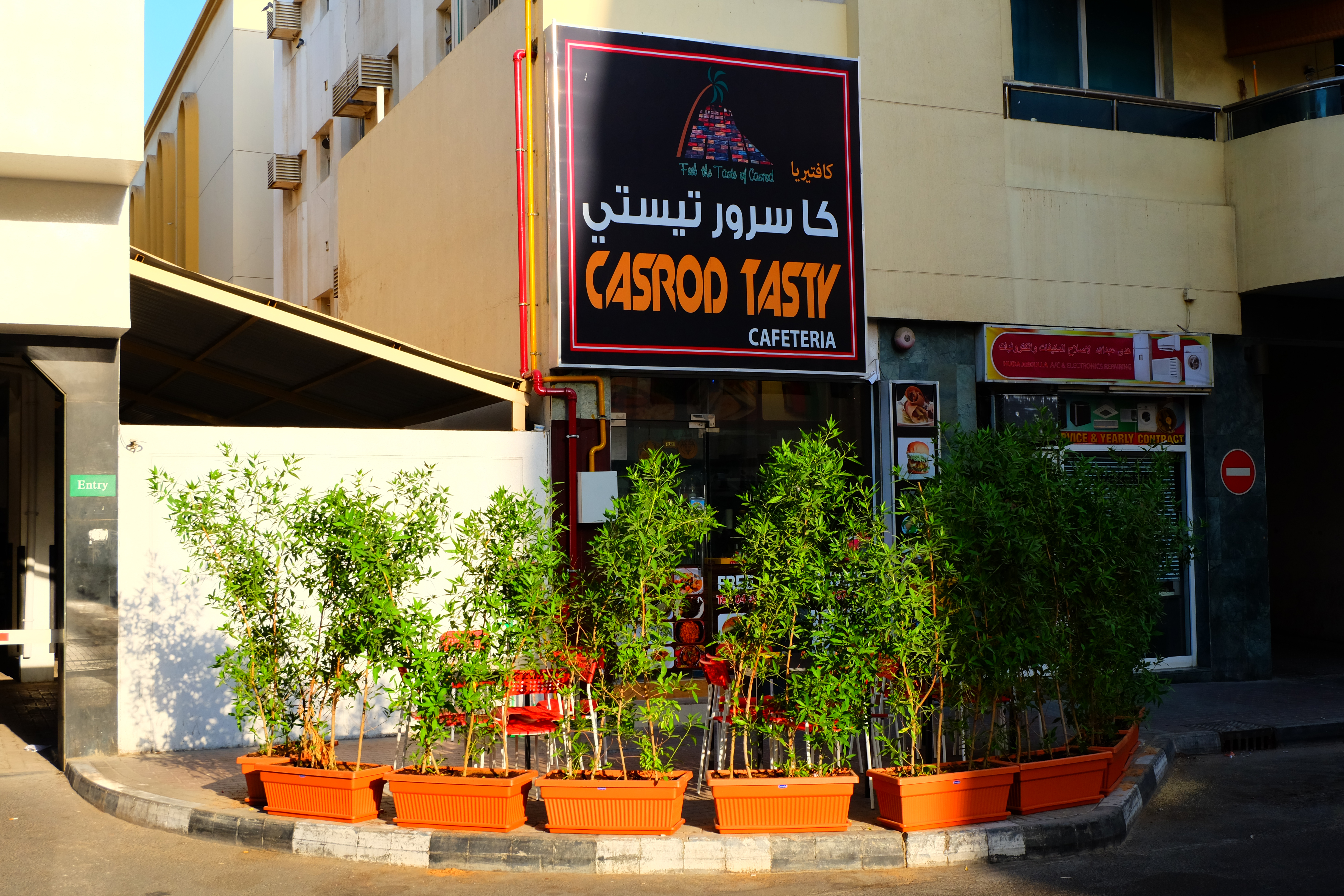 Fancy pants Casrod Tasty Cafeteria has a glorious little outdoor seating area - the envy of many restaurants on the street. They serve desi food, juice and burgers with awesome names like the Mega Club burger or the Khaleej Burger. Specialities are avil milk and kulukki sarbath.
1
0 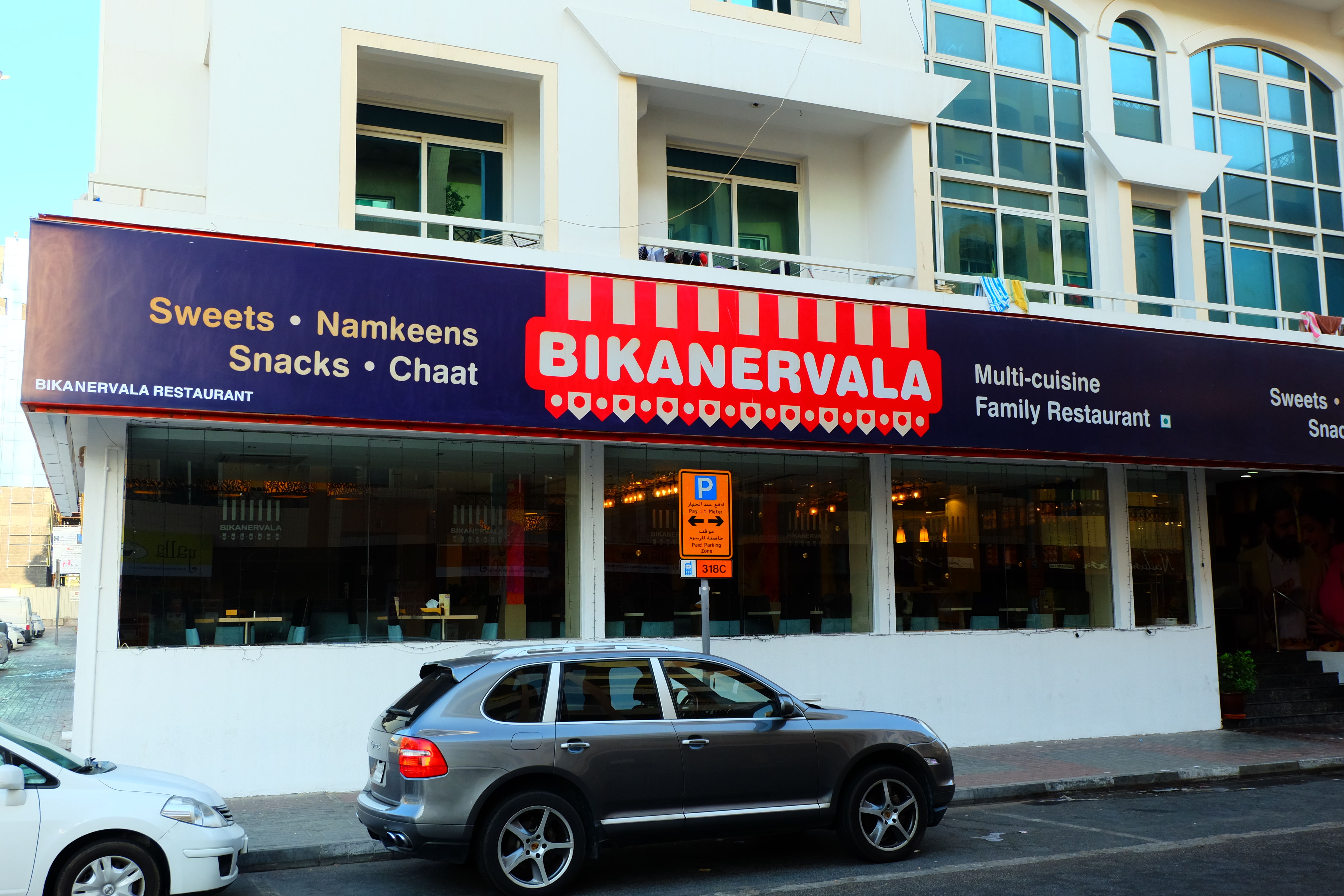 Bikanervala is the big boy on the block, with nine other outlets across Dubai. Specialize in Indian sweets and snacks with a large Desi/Asian menu. Not to be outdone by the Eats Corner down the street, they’ve thrown a few Italian dishes in for good measure.
0
0 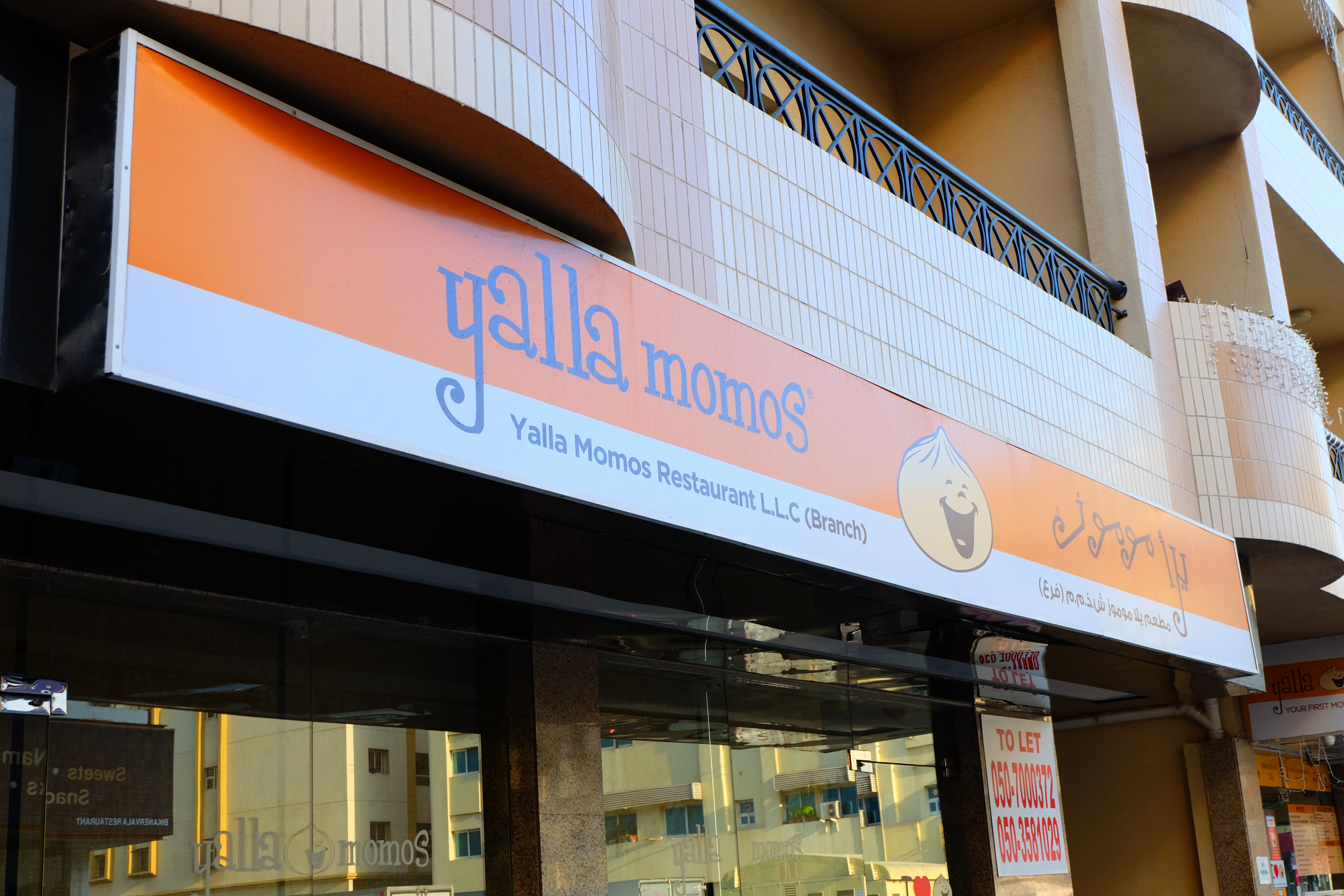 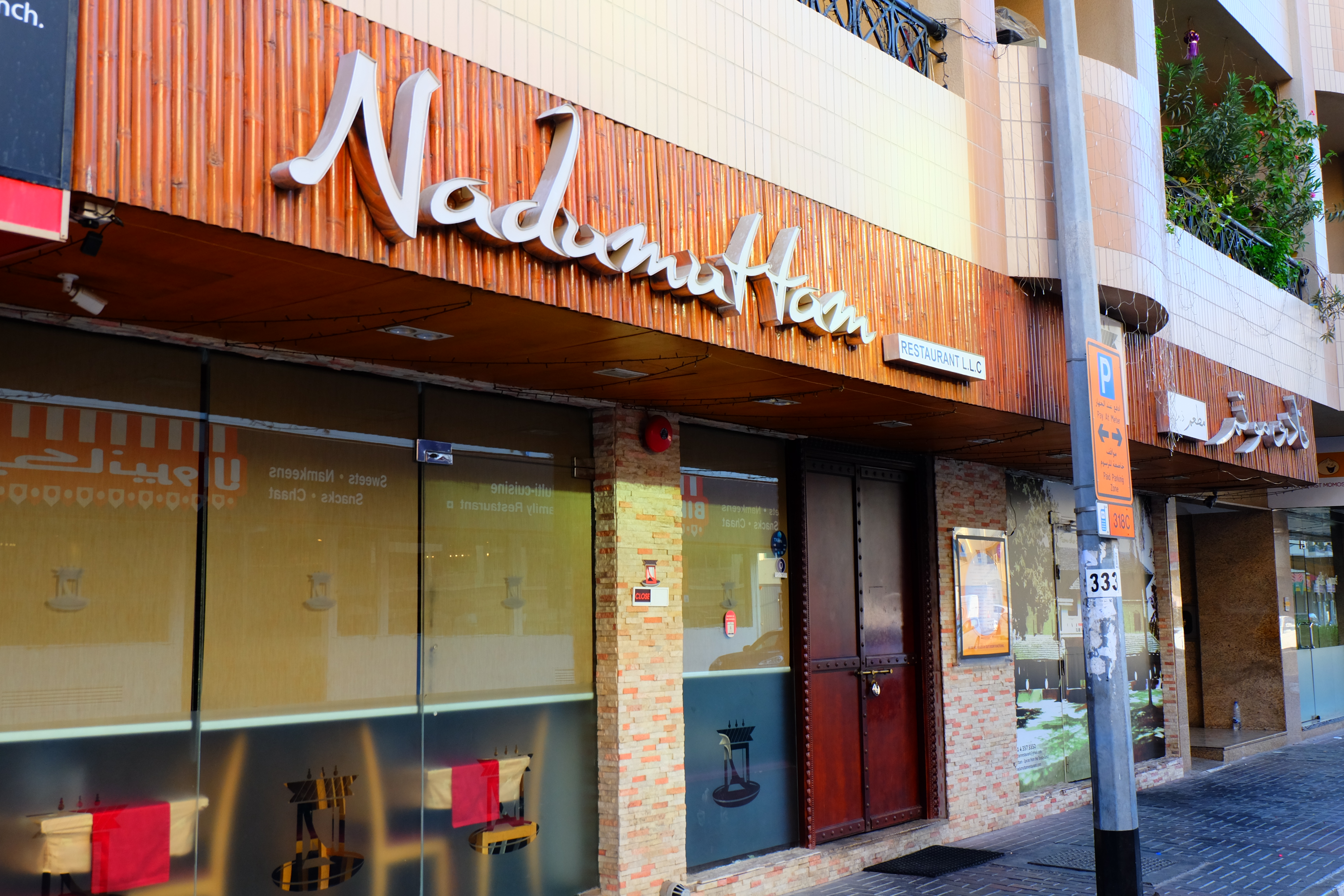 Southern Indian food popular with all the Keralites here in Dubai. And the mandatory Chinese section as well. Massive portions, and really long dish names. Never gets tweeted about because of character limits. “At Nadumuttam eating Kumarakom Kozhi Varattiyathuo & meen churutti pollochathu.” See?
0
0 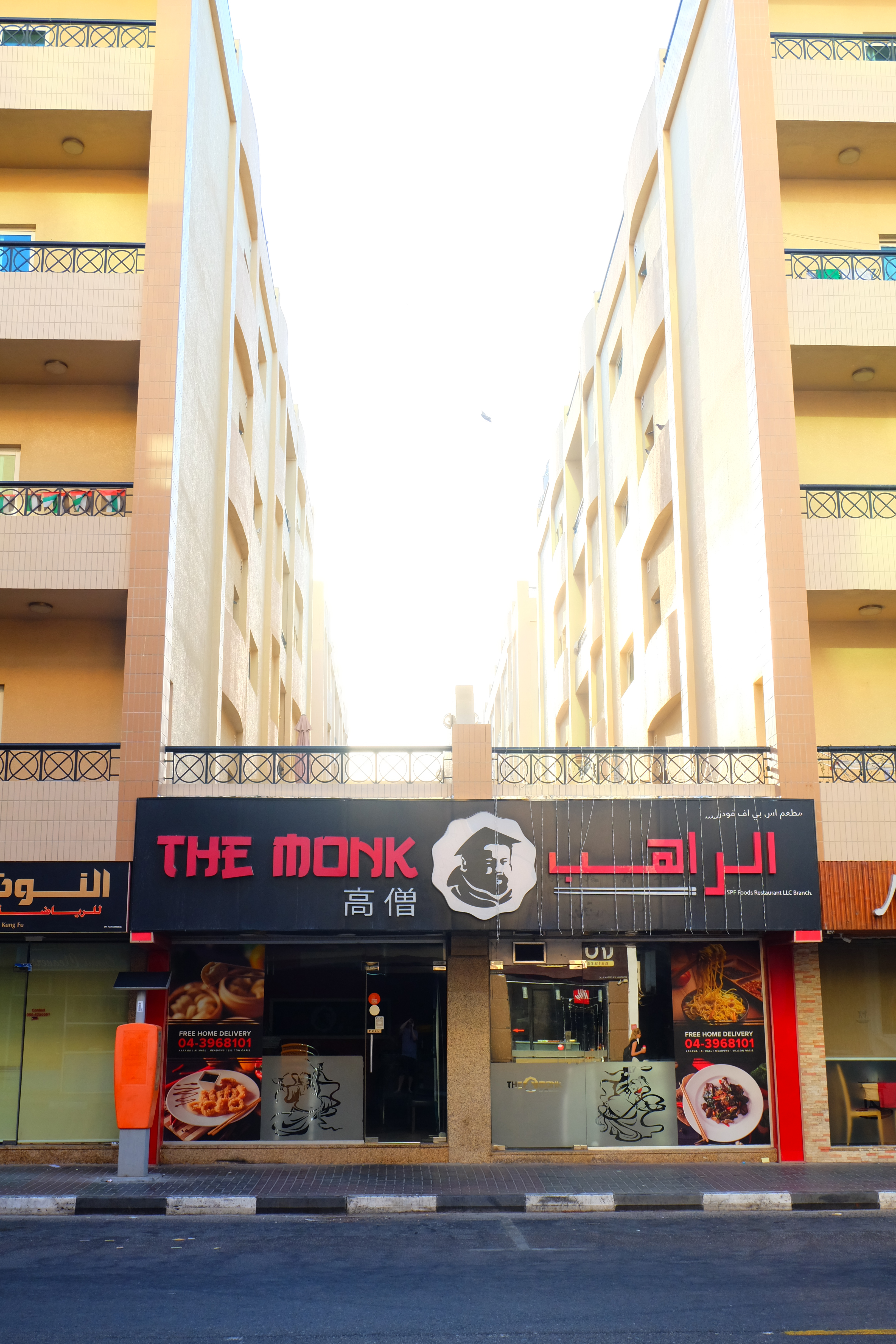 Classic Chinese menu not known for its authenticity, although their Chinese font helps. They are known for their overall food quality and affordable pricing though. The food is not cooked by a monk. Just wanted to clear that up, in case of any confusion.
0
0

Ah - my beloved Raju Omlet. The friendliest, most tasty egg gurus in town, in my opinion. Many a relationship has been repaired over a cheese masala omlet and a cutting chai.
1
0 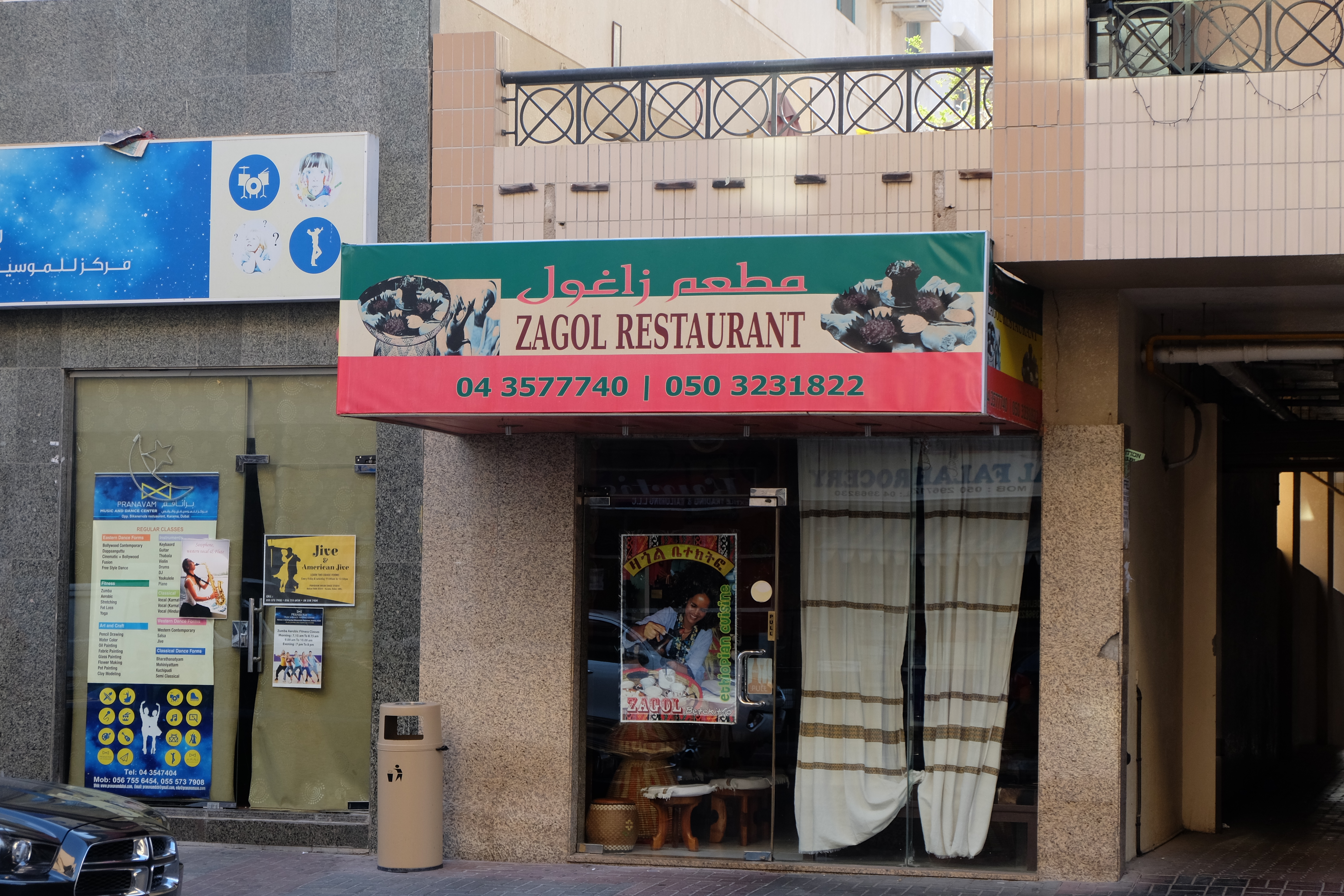 Another Ethiopian restaurant - what are the odds! The signature dish is their Doro Wat - the national dish of Ethiopia. Rumour has it, their kitchen is also fully staffed by women! There is a full dinner for five people for 150 dhs. Can’t go wrong with that.
1
0 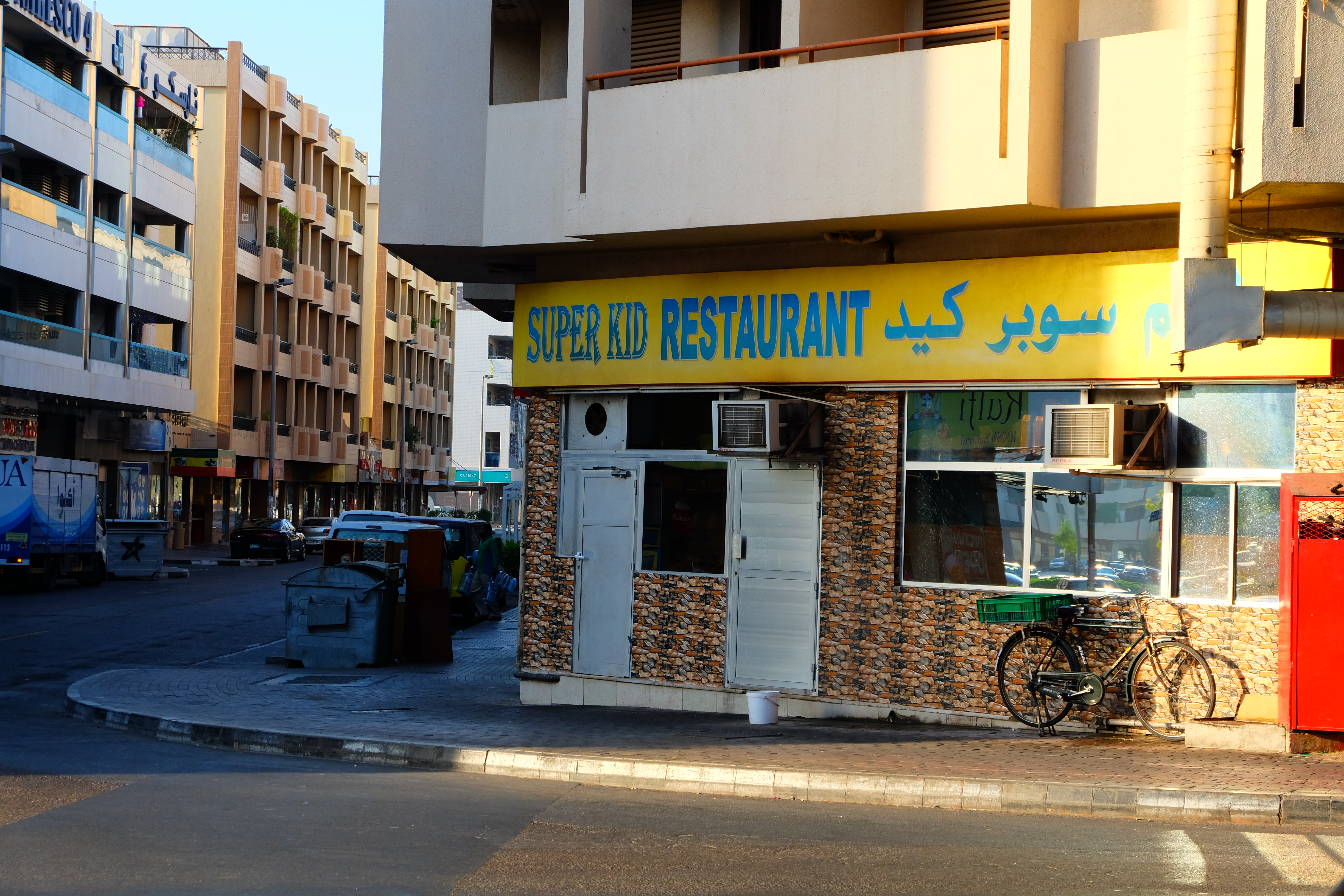 Fancy a Kung Pow Chicken with your Mutton Masala? Then with the best name on the block, this is the place for you. And, if you spill any food down your shirt, they have a Super Kid Laundry a few doors down. Super forward thinking, that.
3
1 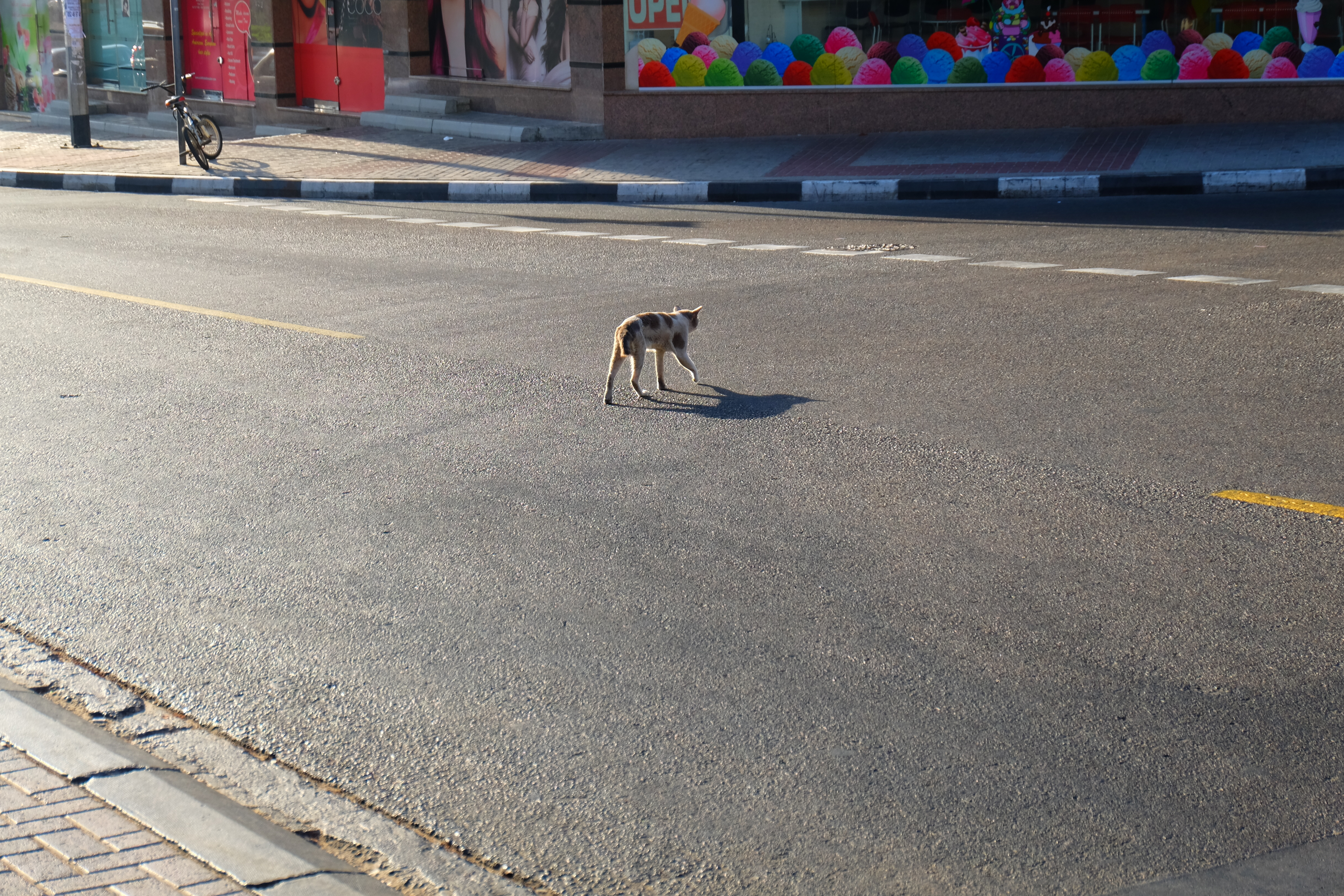 This Karama cat was off to get some breakfast.
5
2
tt ads