FoodSheikh is committed to celebrating the city of Dubai and the food culture that resides here. We want to tell the very best stories, the FoodSheikh way – with honesty and a sense of fun.

We’ve hooked up with the awesome guys at Emblem to put together a little video for you. Emblem, by the way, are an awesome video production house that have all the best-looking cameras and light boxes and stuff. They’re also cool guys to work with – they got a ton of energy and ideas. They also brought shawarmas to the shoot as well. Check them out at emblem.ae

By the way, if you have a food story you think we should tell, please get in touch! Now, let me tell you about a guy I know… Salem Al Attas is part of the future. Young, educated, open minded and humble, Salem represents a new generation of Emiratis who have their feet firmly rooted in tradition, but their ambitions lie up in the stars or somewhere close to them.

I saw some of Salem’s work online and reached out to him to see if he wanted to collaborate and talk about food. He replied quickly and with enthusiasm. Salem is a creative – a muse with intelligence and humour in abundance. He is ambitious and confident and is almost always late to everything.

When I asked where we should meet he suggested Alserkal Ave. Of course. He was performing there at 7 pm – I should arrive early so we could have a decent chat. He eventually walked in at 6:59pm and gave me a hug like I was an old friend.

I have a feeling he probably has plenty of old friends. I told him I wanted him to talk about food. He said, “Perfect, I’ve got a lot to say.” 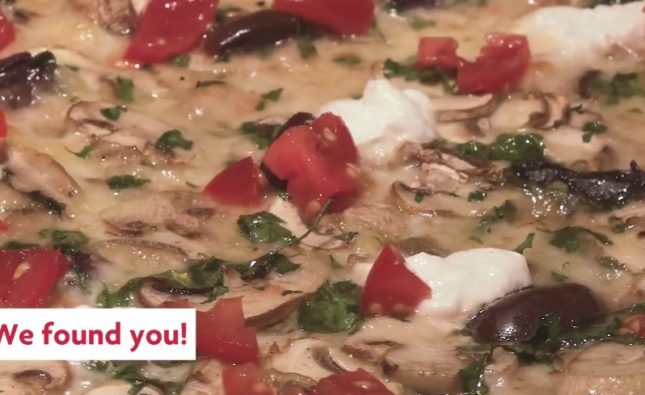 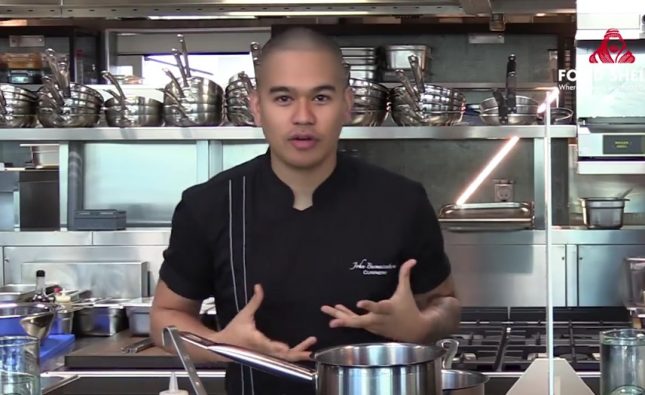 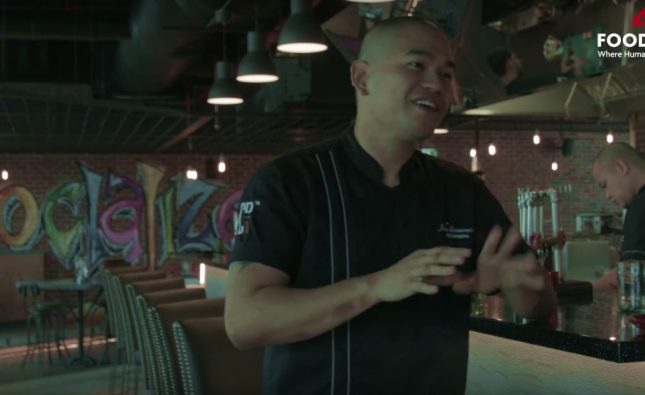