WHAT YOU NEED TO KNOW

NAME: Miss Lilly’s
WE ARE: the celebrated Caribbean oasis with two locations in the heart of downtown New York City, and an international outpost in Dubai.

WHO’S BEHIND IT: The Miss Lily’s family includes a lively Jamaican style diner, a Caribbean Rum Bar, and a Jerk Shack and Juice Bar.

Blurb:
The island connection runs deep at Miss Lily’s through its modern approach to classic Jamaican cooking, friendly and cool-as-can-be staff, and vibrant and colorful atmosphere. The Miss Lily’s culinary team is led by Executive Chef Adam Schop, a New York native who previously led the kitchens at Nuela in NYC and Le Diplomat in Washington, DC. Schop has over two decades of culinary experience under his belt and a long-standing passion for international cuisine, evident in his fresh, creative take on Jamaican fare. Chef de Cuisine Andre Fowles is a Jamaica native who started his culinary career at the famed Mac’s Chop House in Kingston and then at Montego Bay’s five-star resort Round Hill Hotel & Villas, under award-winning Executive Chef Martin Maginley. Andre is also a two time champion of The Food Network’s “Chopped” including winning the “Caribbean Challenge.”

Drawing from the diverse roots of Jamaican cuisine, the menus offer modern renditions of island specialties like jerk chicken, escovitch fish, oxtail and curried goat – seasoned with scotch bonnet peppers and fiery jerk spices. In short, Miss Lily’s is an island vacation in the middle of a busy cosmopolitan city. 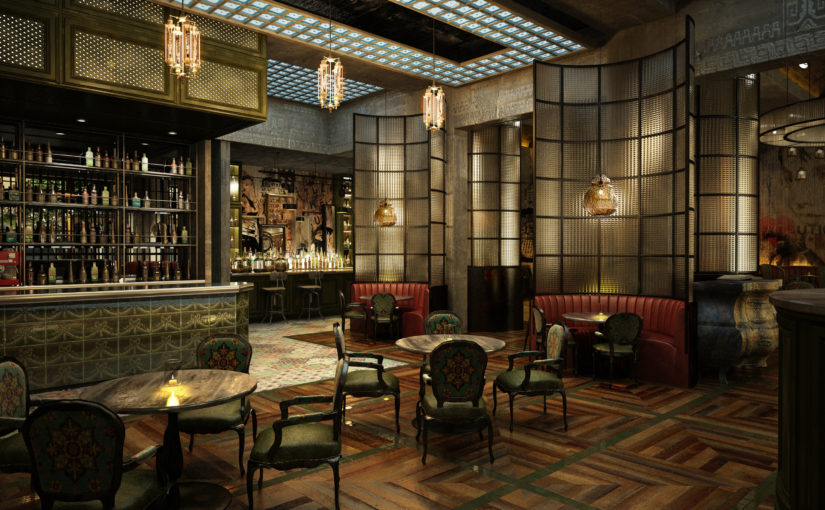