If you believe all the expert reports, we are going to be buying everything we possibly need from the internet in 2016. Five years ago, if you were to order something online in Dubai, you would have to request three days leave in order to be at home to accept the package. However, in 2016, we are going to buy everything we need online – rarely will we leave our houses, the only vitamin D we will get will be from the pale light of our computer monitors. We will go weeks without talking socially to another human – and then eventually we will all snap and stumble into the sunlight, like emotional zombies craving human interaction, atmosphere and emotional sustenance.

This is where restaurants come in – because restaurants are the last bastions of human connection. E-commerce cannot and will never be able to replace F&B. It can certainly enhance it – (take a look at what Beam wallet or Eatapp are doing), but it will never change the landscape in the same way Kindle, and Amazon did for books.

Which is why restaurants have such an important role in 2016, because, exaggerations aside, we are all going to be looking for that authentic human connection even more in 2016. In a digital age, restaurants work on a refreshingly analogue level. Let’s move on from the “SirMa’am” service – it was acceptable back in 2000, but so was asbestos in the 60’s. Let’s look forward to engaged interactions by real humans allowing us that connection that is so important to a city like Dubai.

Which takes me on to the next ironic point. As smaller restaurant groups look for ways to expand and become bigger, the larger operators will look for ways to act smaller and more focused. Big Restaurants are suffering from a lack of authentic hospitality. Don’t write my name on a coffee cup, just because someone in Corporate decided that is what personal service looks like. It’s not a personal when you do it for absolutely everyone. Ultimately, it is about creating communities – 2016 will be about bringing people together.

This leads me seamlessly onto my next observation – Netflix.

What does Netflix have to do with F&B in Dubai, you might ask? Well, with Netflix apparently making an official appearance in Dubai in 2016, restaurants will have a massive opportunity to provide food to the plenty of people who are likely camping out in front of the TV to binge-watch a season or two on Netflix. What do people do after the Netflix and before the Chill bit? They order food; that’s what they do. Companies like Deliveroo and 24h.ae are poised to take significant advantage of this opportunity. So my advice to you is find a delivery company that know where you live, know your favourite pizza toppings, accepts credit cards and get their app downloaded immediately. Alternatively, even better still, look out for meal kits – dinner in a box, containing exact portions of every ingredient needed, delivered by subscription. Every Sunday night, learn how to cook a restaurant quality meal, then Netflix with the family. It sounds pretty good to me. Although not yet here in Dubai, check out blueapron or chefday. They might be a cheaper alternative to delivery, and people might start cooking with trendy ingredients, using expert advice and recipes.

How do you know if someone is a Vegan? They’ll bloody tell you.

2016 will see some clarity in dietary fads and will see a significant focus on clean eating. Clean eating is not about Paleo diets or urban caveman foraging, or any of those diets that quite honestly are expensive, unrealistic and highly inconvenient to the average Dubaian. It’s important to accept that there is a major movement away from highly processed junk food, but those extreme health diets will always remain in the peripheral on the dining spectrum. A bit like your third nipple – you know it’s there; a few weirdoes will want to touch it, but it remains largely ignored. What is here to stay, and what establishments need to focus on is clean eating.

A strong clean-eating philosophy will focus on ingredients you can pronounce, and a traceability that goes beyond the freezer it just came out of. Clean eating is about reducing the reliance on chemicals and hormones and all the other nasty stuff that is injected (sometimes literally) into our food chain. Clean eating is about taking responsibility of what goes into our bodies, but also knowing that occasionally you’re going to destroy a box of Krispy Kremes during a particular Krispy session of Netflix and Chill. Restaurants are going to understand this and menus will reflect this sensible, moderate balance of health and enjoyment. Already places like HEAT are trying this out, and suppliers like Limeline are taking on the Big Beverages with alternative sodas and drinks.

Do forget to tip your waitress!

Service or gratuity tipping is undergoing massive change around the world and is currently a hot debate. Heavily linked to the minimum wage debate, it is not something we give much thought to over here, but it’s time we did. Expect to start seeing subtle but significant changes in the way our bills are added up in restaurants. Service charge becomes inclusive or a fixed surcharge per person at the end of your bill; whatever the form, I’m all for it – it’s civilized and truthful; transparent and clear. And let’s be honest – tipping doesn’t really affect what kind of service you get, certainly not now, if it ever did. Training, management and company values will determine what kind of service you get, not tips. And the wonderful thing is, if you feel they deserve something extra, then by all means, leave some extra as well. More importantly, if the restaurant owners are honest and do it right, (or if the government enforces it) there is a great comfort in knowing that the waiter is receiving better remuneration and perhaps can bring some more opportunity to his or her family, wherever they may be.

And finally, I wish you all a healthy, prosperous and safe New Year, and please support your favourite restaurant in 2016! 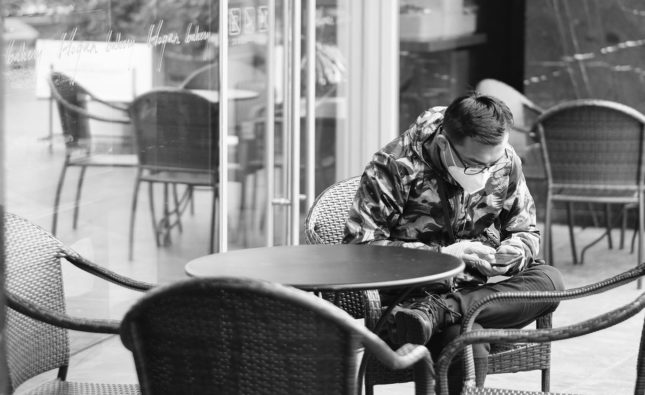 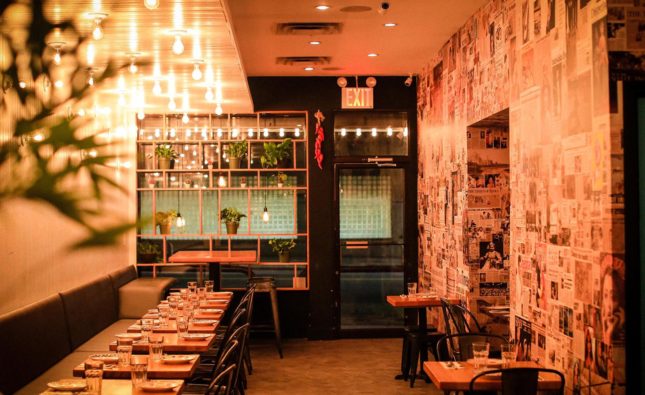 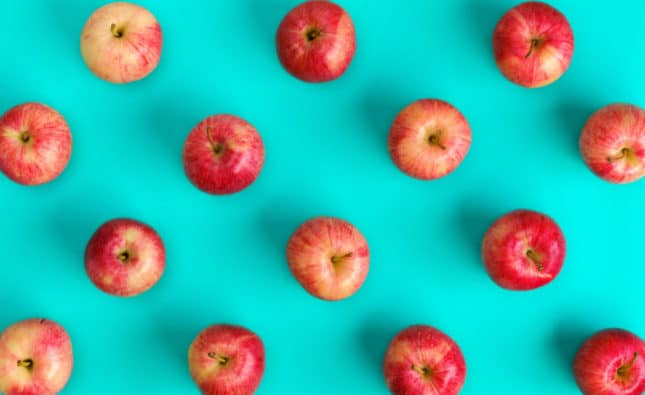